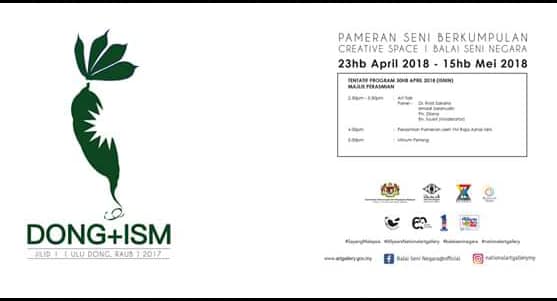 Remember that fateful July 6, 1993 when Kampung Ulu Dong, a remote and peaceful village in Raub, Pahang, became the household name caused by the missing of rising politician who turned out to be slayed by Mona Fandey? The tragedy exploded into headline in the mainstream printed media (there was no internet at that time) and the name Ulu Dong in no time made more headlines than the ex-PM.

25 years later, the name Dong – or more specific, Dong-ism: Jilid 1 (Ulu Dong, Raub) – appeared again in the news, but this time as the theme of an exhibition in the National Art Gallery, Kuala Lumpur. Despite my hectic schedule, I made it to the gallery on May 1, 2018, to see for myself what would such a remote rural piece of village can say to the world, artistically. The exhibition was open from April 23 till May 15, 2018.

Indeed, images related to the misfortune were present on the display panels, although many more were portrayals of the serenity and charm of the village and life’s concerns. Paintings titled “Juraimi” and “Afendi” (both by Abd Aziz Abu Bakar) and “Mona – Syurga Atau Neraka” (Mona – Heaven or Hell) by Mohd Rashid Mohamad quickly reminded me of the names of the people involved in the incident. Even Lhean’s painting, “Dark” unconsciously dragged me to a gloomy atmosphere set of mind related to the event. Sorry, but I just can’t help not to. That’s how impactful it was, at least to me.

Amir Firdaus Zawidi’s “Tembak Ikan” and Ab Razik bin Mohd Yusof’s “Lukah”, on the other hand, were associations to the livelihoods of the local community, very much related to the water ecosystem. “Kampung Bunian” by Mohd Fadzil Khairuddin is more mystical and spiritual depicting the artist’s impression of a an elves’ hamlet, always thought to be found deep in the forests.

Dong-ism may not explain Ulu Dong in its entirety but it succeeded in emphasizing what it is: remote, awesome, and awesomely mysterious. Imagine the impact if it were open to the public at 12 midnight… 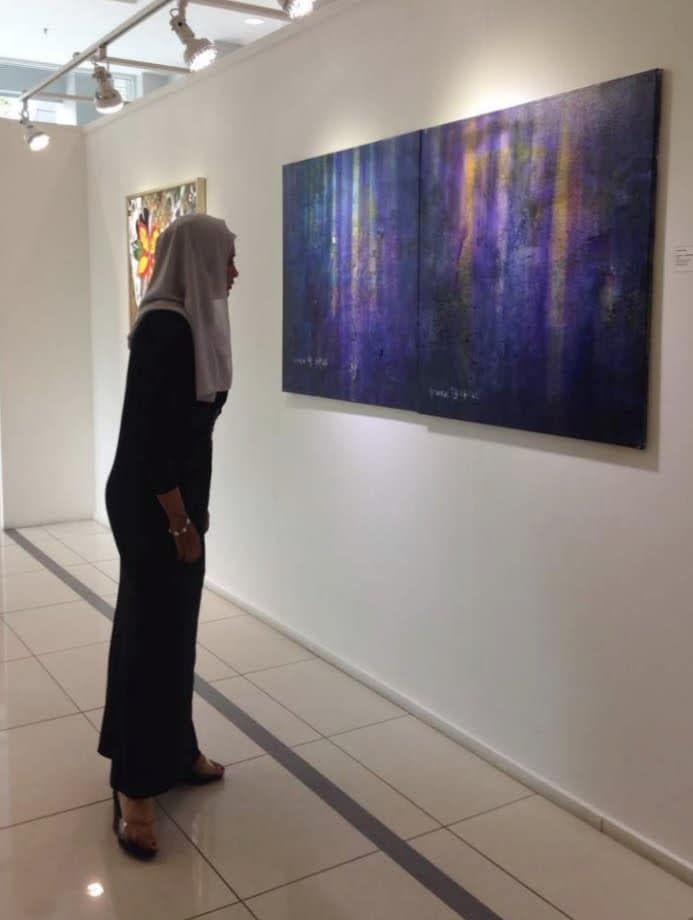 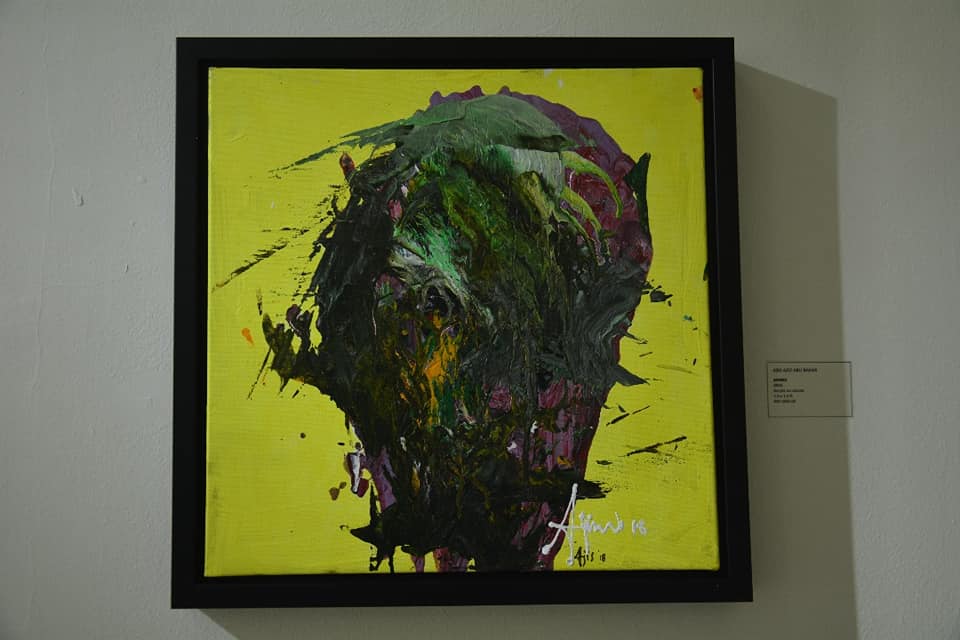 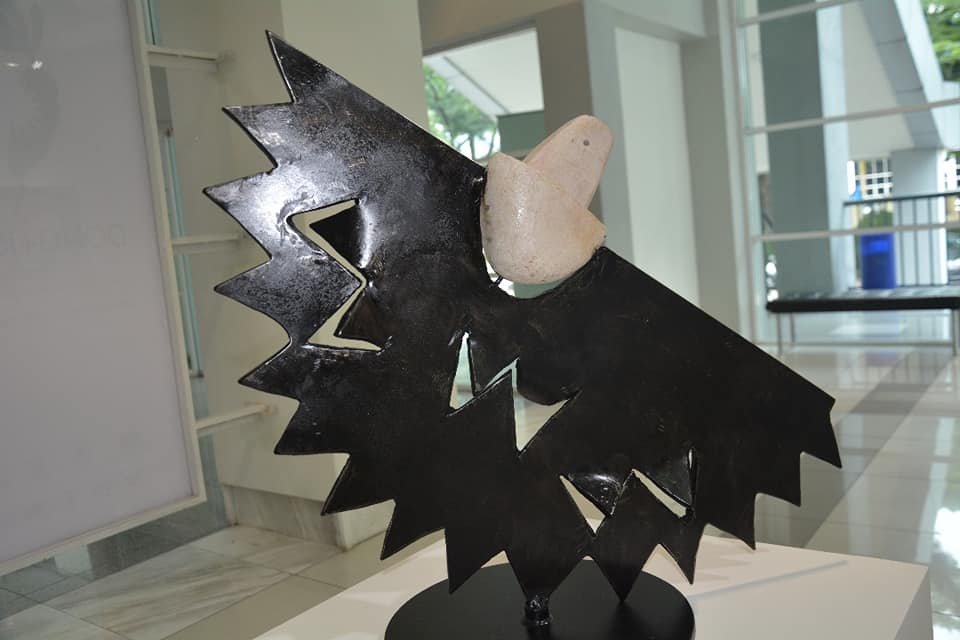 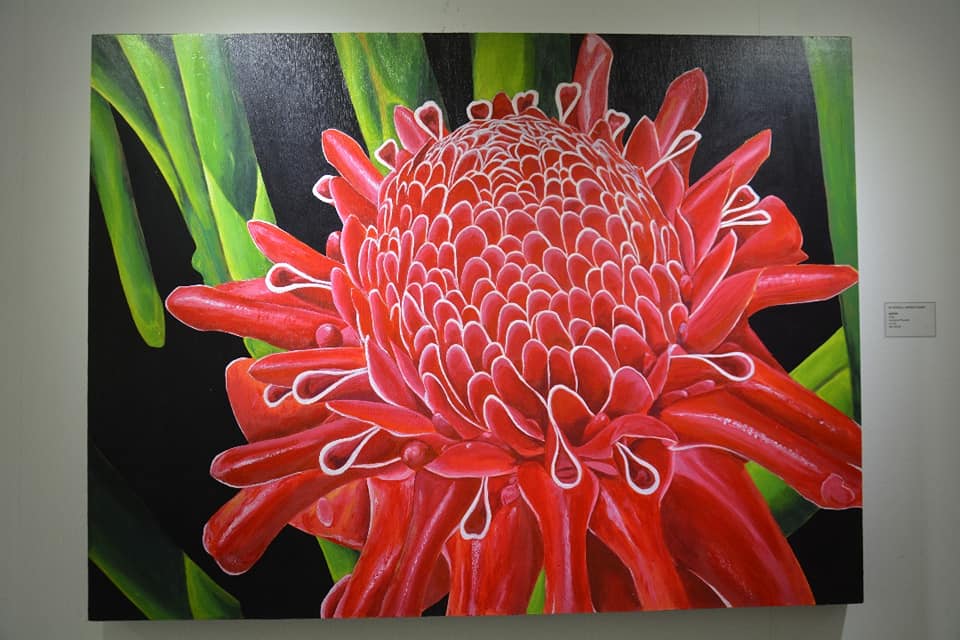 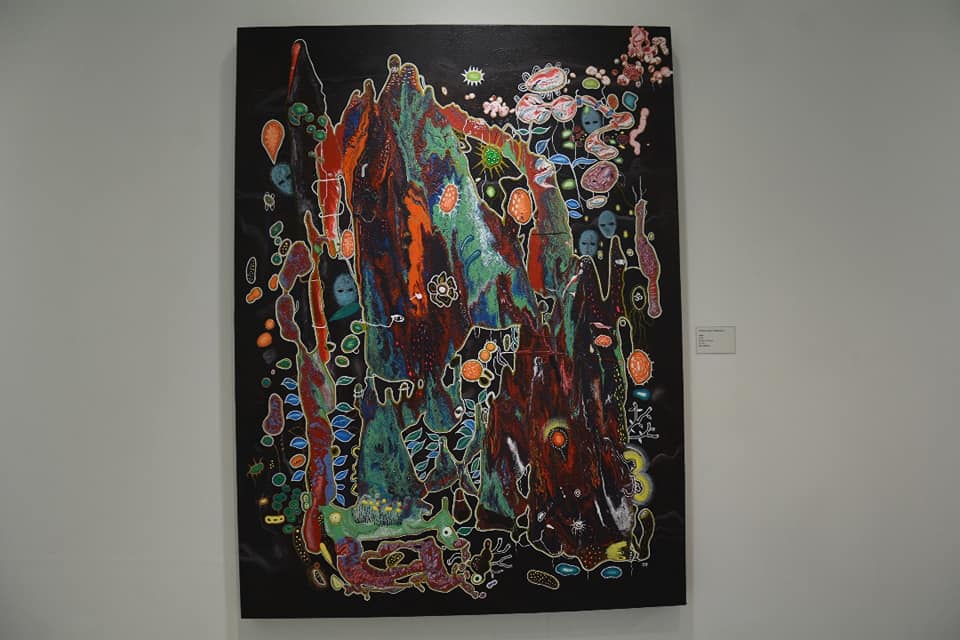 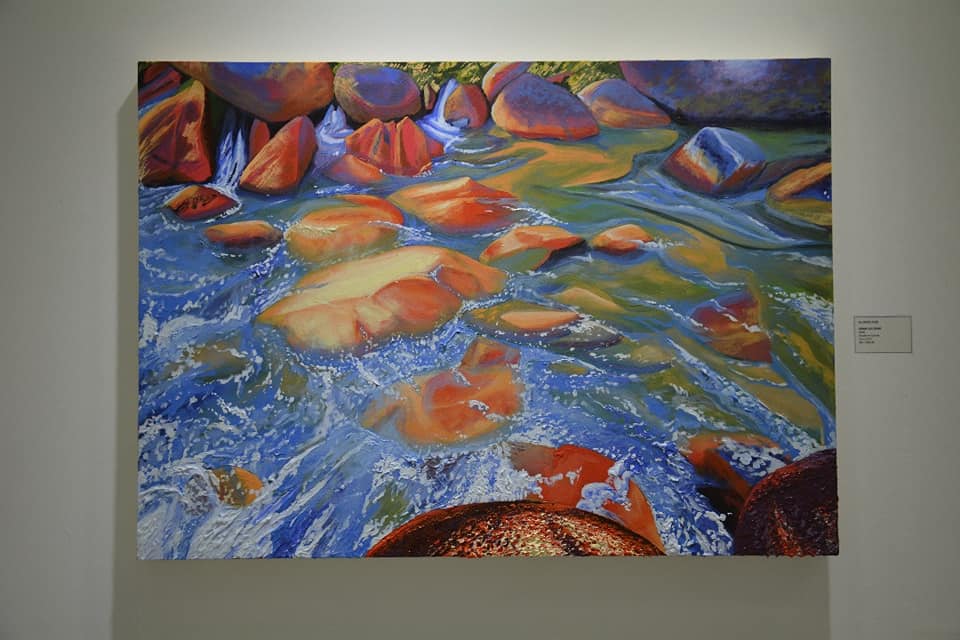 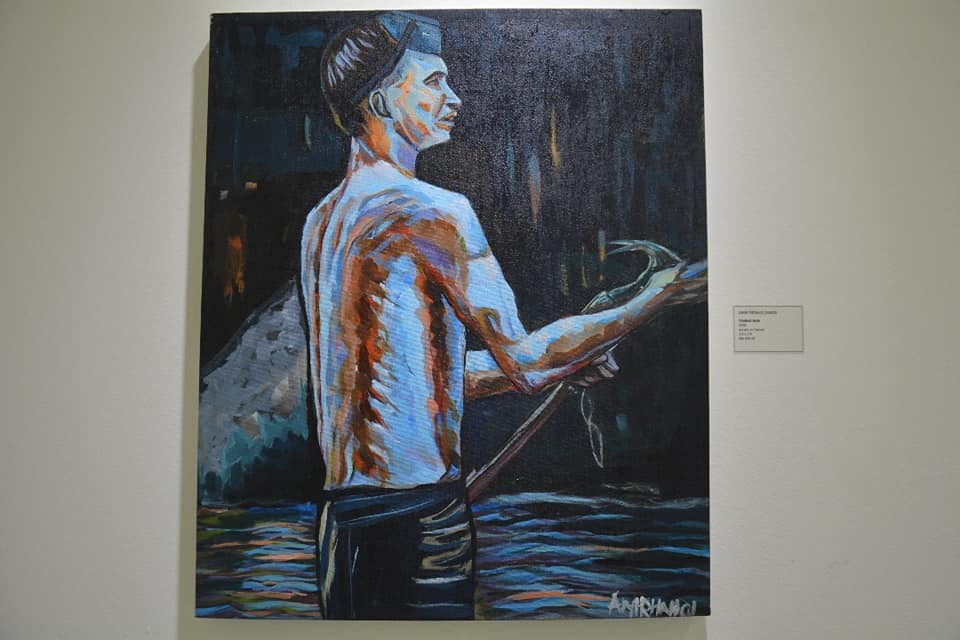 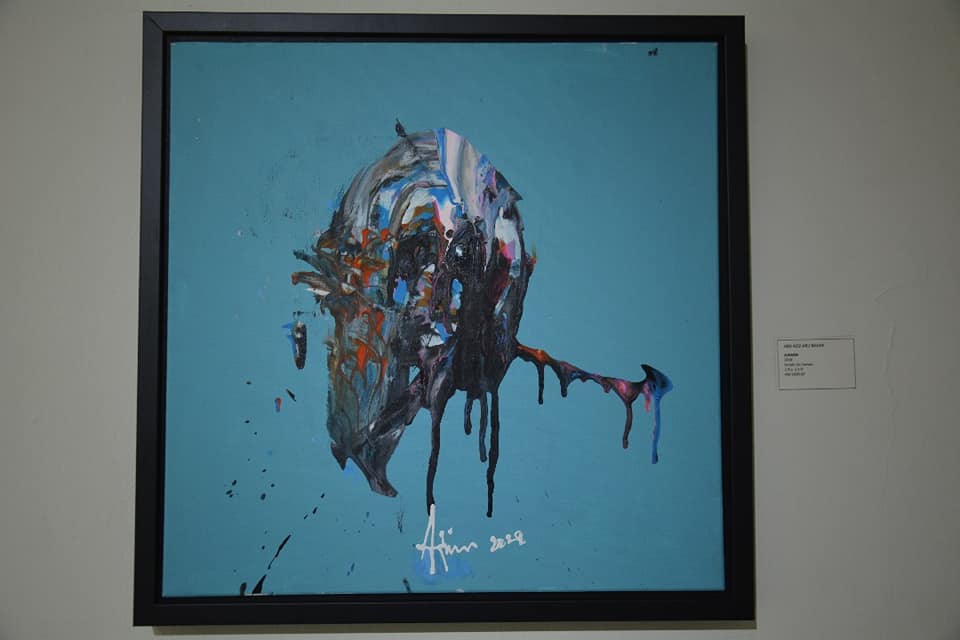 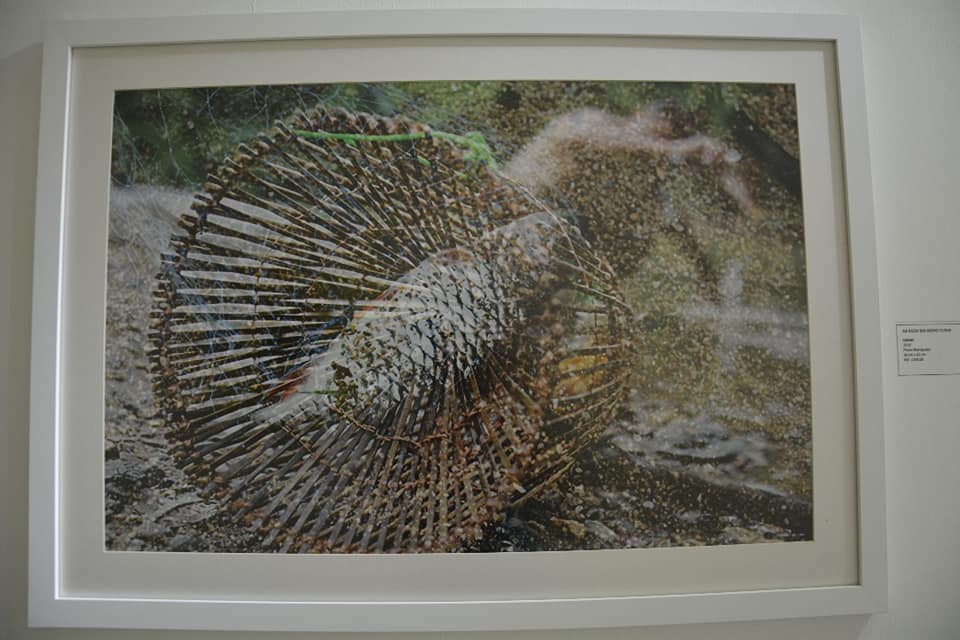 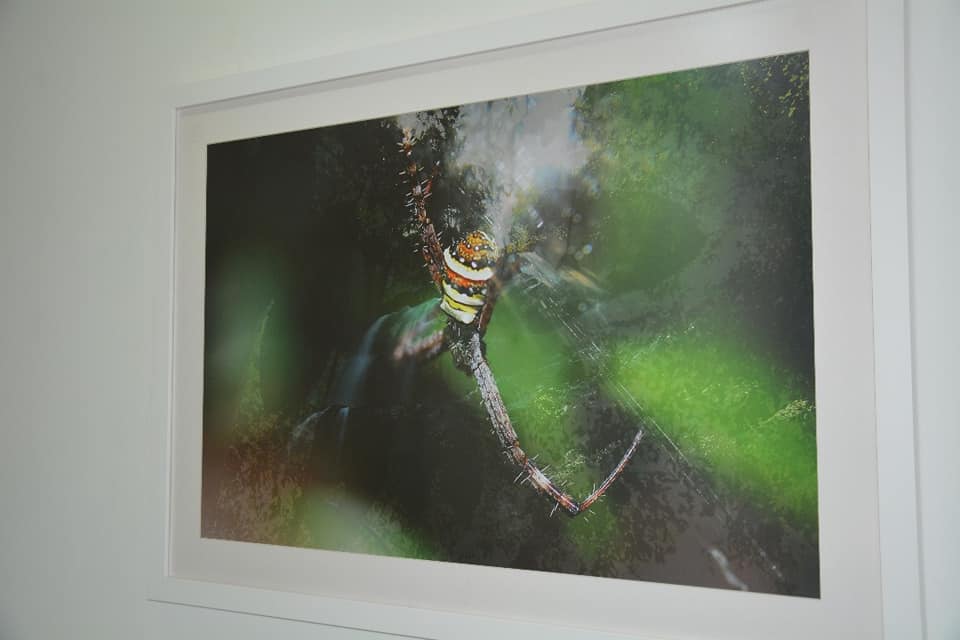 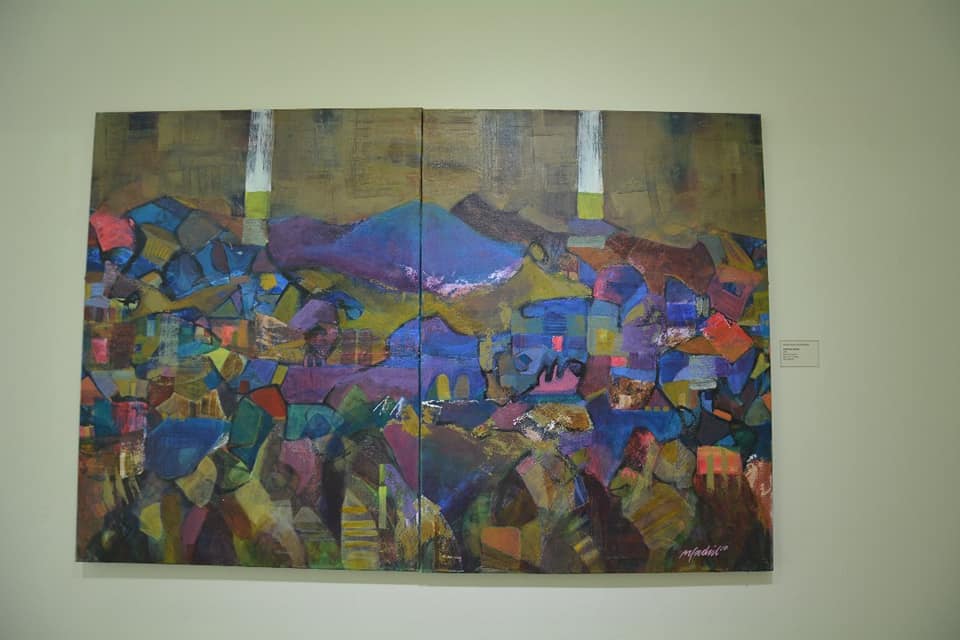 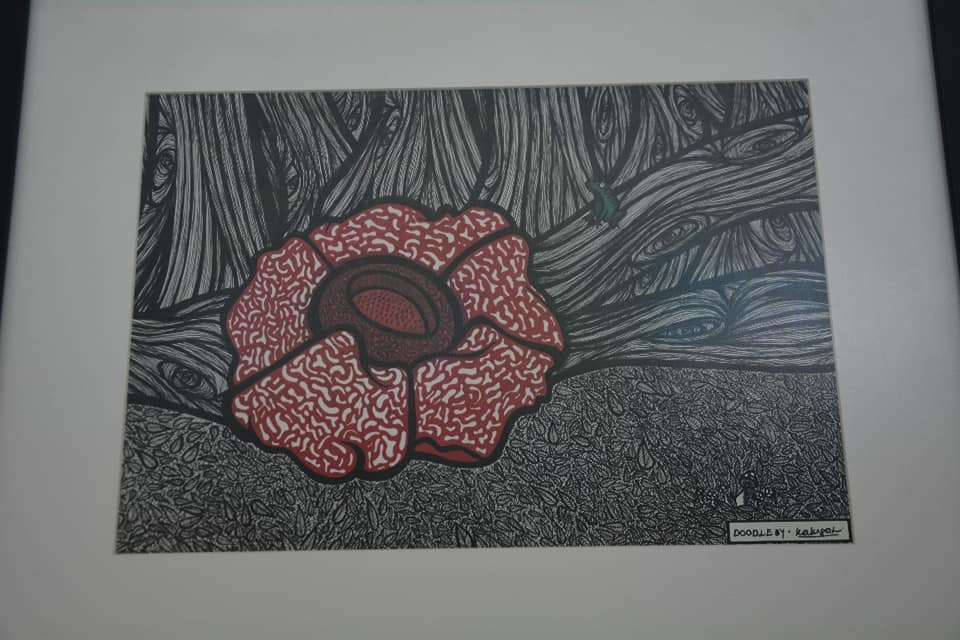 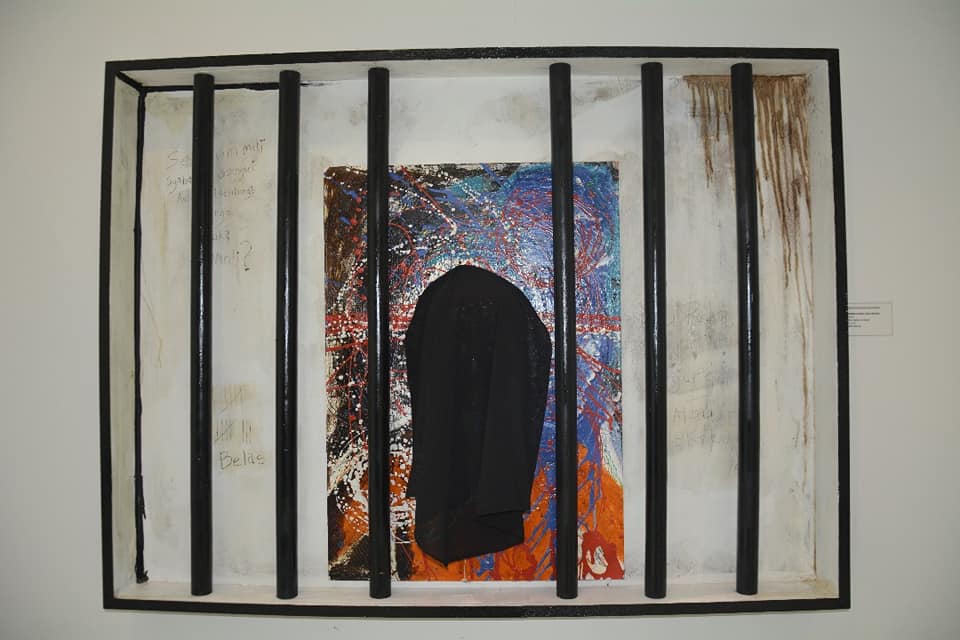 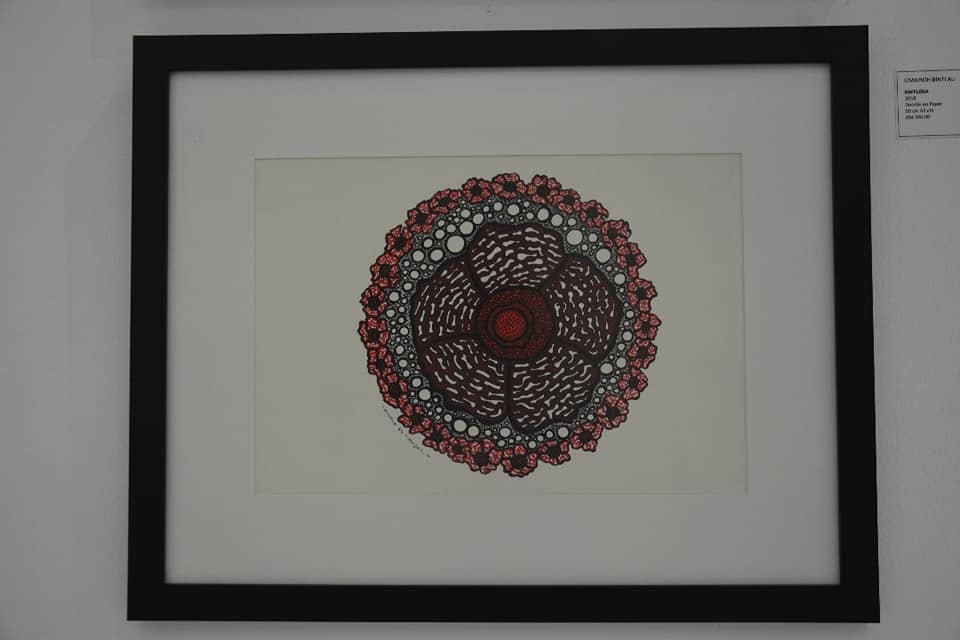 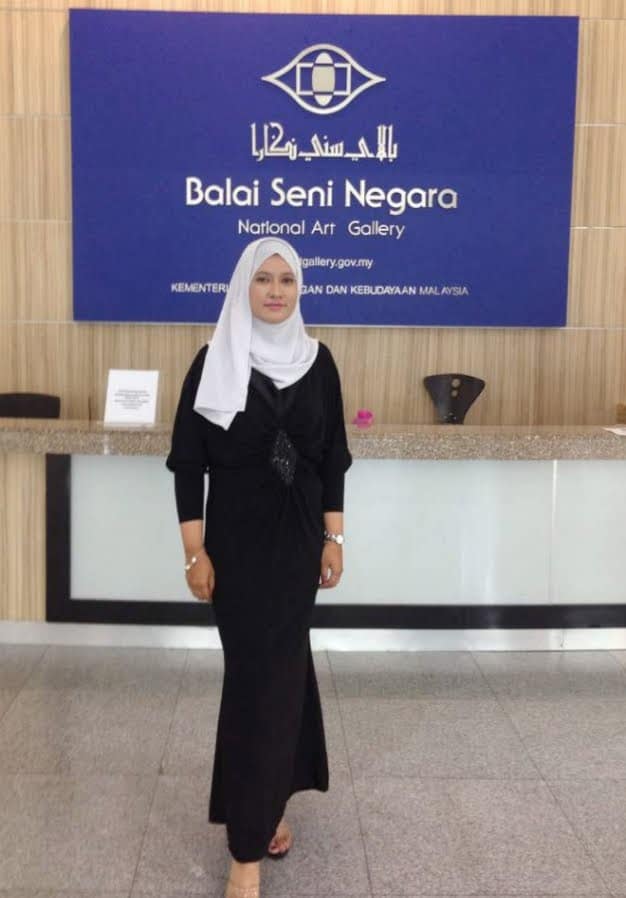 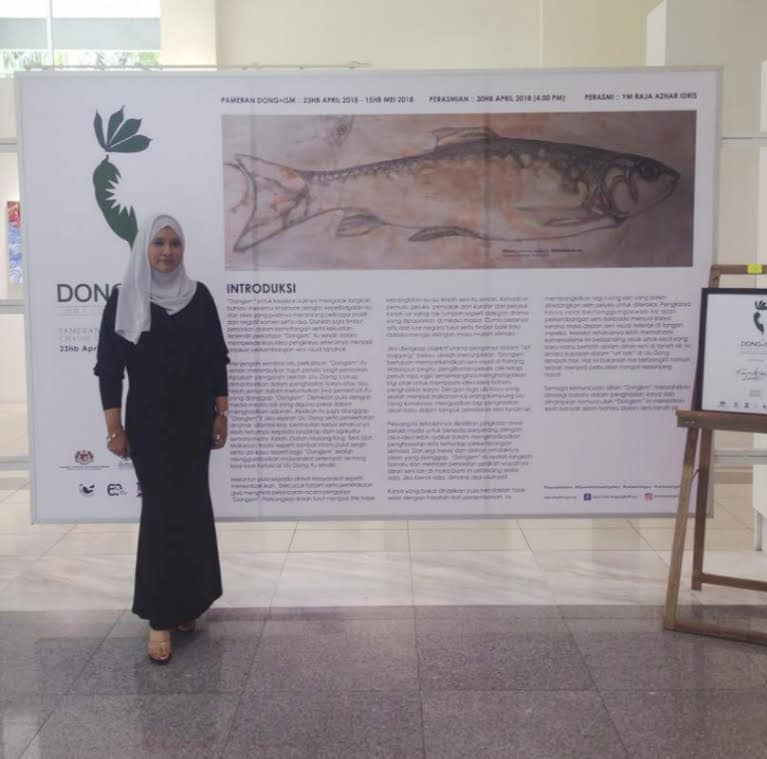 Art exhibition reviews is one of Artists in Schools’ efforts in promoting arts in Malaysia. More importantly, we believe that it helps in the process of developing a more creative Malaysian society in the long run and to ensure the sustainability of art culture in the country.

Want your exhibitions to be reviewed by us?
Please contact us at:
admin@artistsinschoolsmalaysia.com